The Alpinist (12A) – Documentary

Marc-André Leclerc climbs alone, far from the limelight. On remote alpine faces, the free-spirited 23-year-old Canadian makes some of the boldest solo ascents in history. Yet, he draws scant attention. With no cameras, no rope, and no margin for error, Leclerc’s approach is the essence of solo adventure. Nomadic and publicity shy, he doesn’t own a phone or car, and is reluctant to let a film crew in on his pure vision of climbing. Veteran filmmaker Peter Mortimer sets out to make a film about Leclerc but struggles to keep up with his elusive subject. Then, Leclerc embarks on a historic adventure in Patagonia that will redefine what is possible in solo climbing. Running time: 94 minutes


Walking in the footsteps of the noted watercolourist Jane Smith who finds her inspiration in the  Scottish Sound of Jura, an area of exceptional beauty teeming with wildlife in the seas and forests around her home.   The twin threats of scallop dredging and fish farming impact the microsystem supporting the region’s sea and other wildlife and Jane plans to raise awareness through her paintings before it’s too late. Running time: 19 minutes 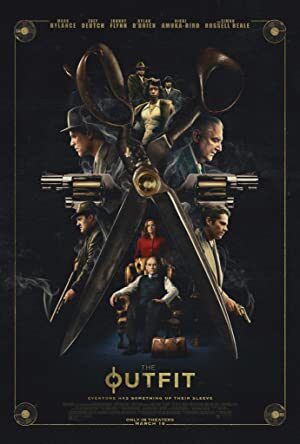 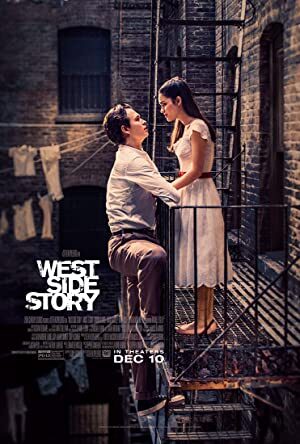 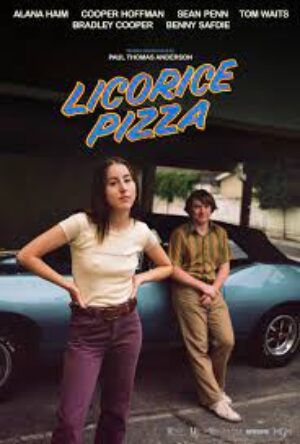